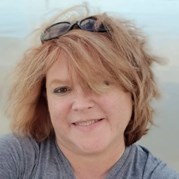 About Me
I have been teaching at Pickens High School since 1999. I am a native of North Georgia, growing up in Fannin County and graduating from Fannin County High School. I am married to my high school sweetheart and we have four children and eight beautiful grandchildren. My roots run deep in these hills.

I received my Bachelor's Degree in Early Childhood Education from Brenau University in Gainesville, GA. in 1985. I then received my Master's degree in Middle Grades Education from Brenau University in 1992. In 1998 I attended North Georgia College and State University to complete coursework required to add certification in Special Education. I later earned my Education Specialist Degree from Piedmont College in Demorest, GA. Lastly, I earned my gifted certification through a program offered through North Georgia RESA. Traveling with my husband who was in the United States Army at the time, I worked for the Department of Defense Schools in Berlin Germany from 1982-1985. We returned to the states and I became a stay at home mom until returning to the classroom in Cherokee County as a long term substitute teacher. I then moved to Bartow County to teach Pre-Kindergarten. Upon moving with my family to Pickens County from Cherokee County in 1998, I began teaching at Pickens County Middle School and moved to Pickens High School in 1999. I currently hold certifications in Early Childhood, Middle Grades, Special Education, Secondary Social Sciences, and Gifted Instruction.

I am also the head coach for both boys and girls tennis.

My intro video can be found Here 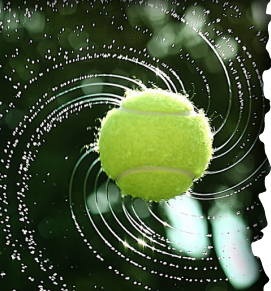